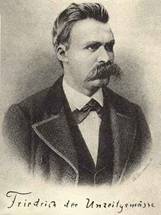 One of the courses about the history of contemporary European philosophy: 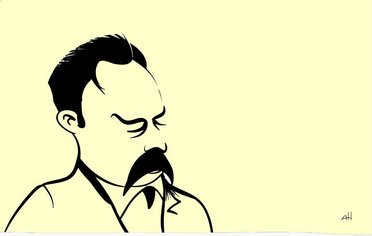