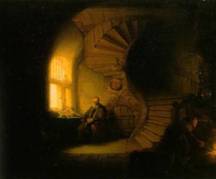 The aim of the class is that students become familiar with fundamental philosophical problems through the study of philosophical disciplines and courses: relation between spirit and body, man and outside world, being and not being, What is the world? What is “to be” at all? What is time and space? What is the sense of human life? (ontology), determination of ethic notions of good, evil, virtue and norms of moral judgement (ethics), critics reflexion about their own life and about the value of human life (axiology), the relation between an individual and society, What is freedom? (political philosophy), What is beauty? (aesthetics), Is soul immortal? What is god? (philosophy of religion), How could we know that certain claim is true? Is the human knowledge possible at all? (epistemology), inductive and deductive conclusion (logic), What is the man? (philosophical anthropology). Also, students become familiar with the meaning of word philosophy (aspiration for wisdom or knowledge) and social and historical circumstances that led to the occurrence of philosophy in the ancient Greece. Nevertheless, before Greece, philosophy appeared in Asia (between the 8th and the 6th century BC). Make difference between Greek and Oriental philosophy: Oriental philosophy relies upon mythical tradition, while Greek philosophy develops critical attitude and rational thinking. What is a myth and how does it relate to critical and rational thinking in the philosophy of the ancient Greece? How does the Greek thinking liberate from mythical structure? What is wisdom? Who were the first sages? What did make them to philosophize? The source of philosophical thinking is in wonder. What did the first philosophers wonder about? Students become familiar with the development of European philosophy from the classical (from the 6th century BC) until contemporary philosophy. The relation between religion and philosophy (between faith and knowledge) is examined, as well as between art and philosophy (feelings and philosophy), science and philosophy (What is science? Is philosophy science? What is the relation between philosophy and separate sciences?). 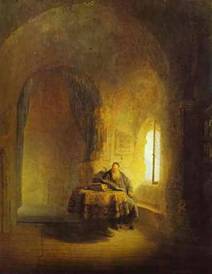