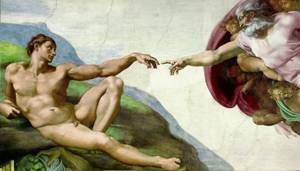 The aim is that students become familiar with the basic suppositions of the Christian religion. When did Christianity appear and what did cause it? Who were the Christians? Christianity is based on unquestionable faith in god. How do the Christians perceive god? Explain the paradox: How does god consist of three personalities? What is the basic meaning of the myth about Christ? How was Christianity institutionalized? What did lead to the schism in Christianity? The schisms in the Catholic church. How does the Orthodox religion differ from the Catholic religion? How did the church deal with heretics in the Middle Ages? 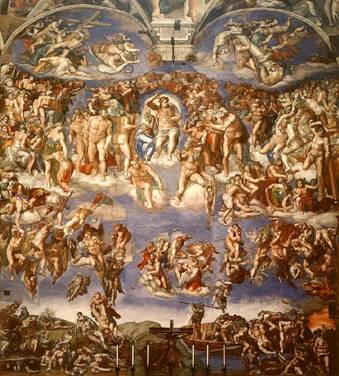