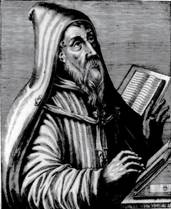 One of the courses about the history of medieval philosophy:

The aim is that students understand why is Aurelius Augustinus (354-430) one of the most prominent philosophers, not only of Latin patristic, but medieval philosophy in general. State the basic assumptions of Augustinus’ philosophy from his book “De Cevitate Dei” (About god’s country). He established the history of philosophy as a new philosophical discipline. He gave up the Hellenic concept of spherical time and considered that god has created time. But, god does not precede the time because he is timeless, that is, eternal. Teach students about the difference between time and eternity. What is the god’s country under the patronage of church? What was the consequence of such understanding of country? Explain the relation between faith and reason in Augustinus’ philosophy: “Understand to believe, believe to understand” (Intellige ut credas, crede ut intelligas). What is the function of reason? In what sense a blind belief can determine a man? How does man live today in harmony with the Christian canons? What is the relation between Christian values and contemporary materialistic culture? What was the role of philosophy in the Middle Ages? 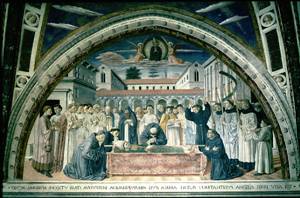 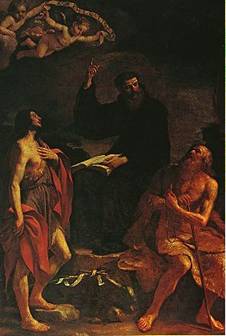