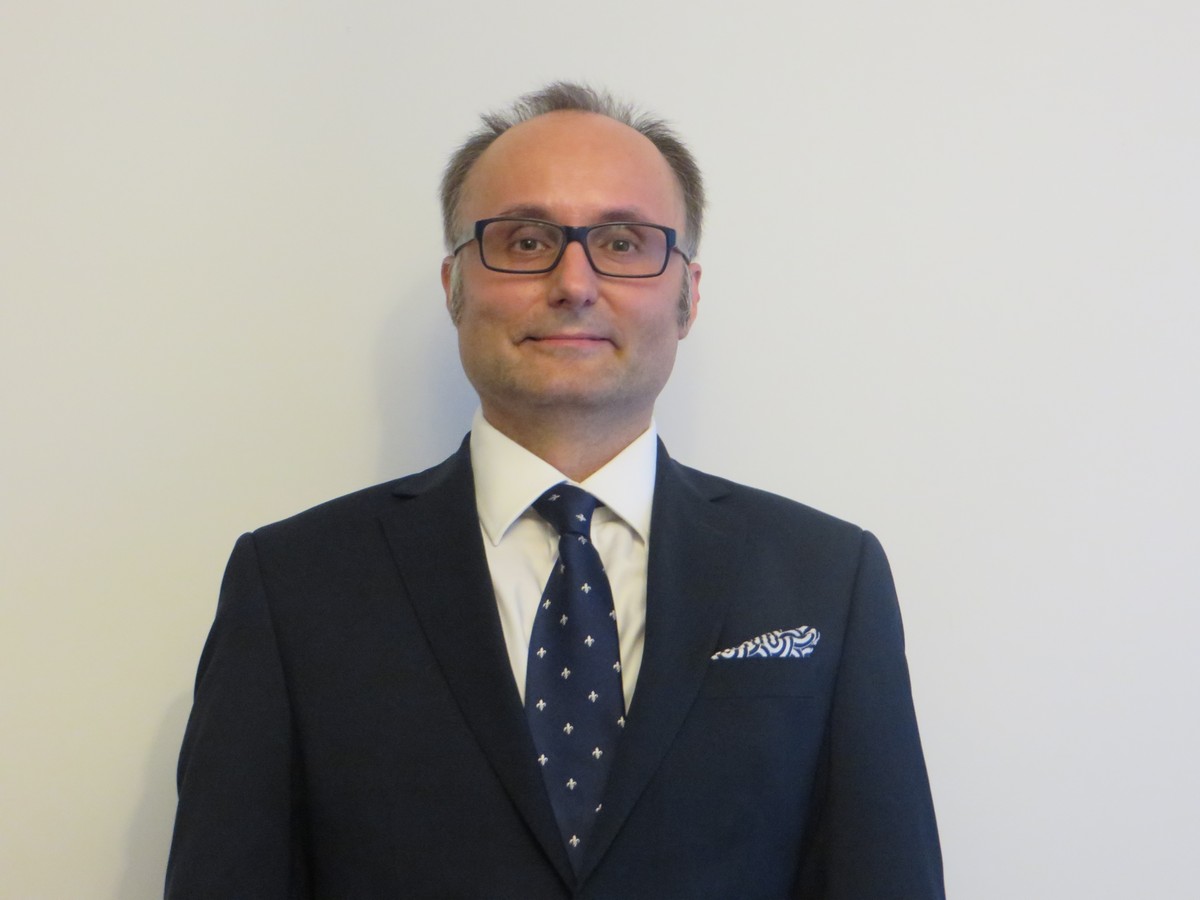 SOME OF THE PHILOSOPHERS WHO MOSTLY INFLUENCED ON MY OPINION

“All things come into being by conflict of opposites, and the sum of things flows like a stream.”

“Where the willingness is great the difficulties cannot be great.”

“Aristotle in his first book of Politiques affirms as a foundation of the whole politically science, that some men by nature are made worthy to command, others only to serve.”

“Chance does not speak essentially through words nor can it be seen in their convolution. It is the eruption of language, its sudden appearance. It`s not a night twinkle with stars, an illuminated sleep, nor a drowsy vigil. It is the very edge of consciousness.”

“The philosopher creates, he does not reflect.”

“To make individual uncomfortable, that is my task.”
Friedrich Nietzsche
(Nietzsche on Film 1895/1899)

Currently, I am Scholar-in-Residence at Duquesne University and work as the Cultural Outreach Coordinator for the Serb National Federation, Pittsburgh, PA, and contribute to the semi-monthly newspaper American Srbobran in addition to other newspapers and journals. I initiated and organized the Serbian Movie Festival in 2016, 2017, 2018 and lectures at the University of Pittsburgh. In 2017 and 2018, I attended the National Prayer Breakfast, Washington, D.C.